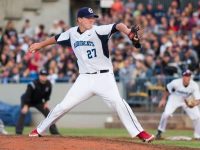 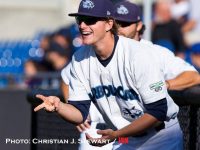 PRESS RELEASE FOR IMMEDIATE RELEASE – April 20, 2017 VICTORIA, B.C. – Play ball, everyone. Literally, everyone. Thanks to Peninsula Co-op, people of Victoria will have your chance to take the field at Royal Athletic Park and show off your skills. The Victoria HarbourCats are pleased to announce plans for the Scrub Game presented by […] 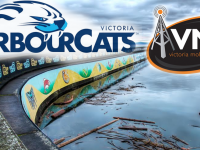 PRESS RELEASE FOR IMMEDIATE RELEASE – April 18, 2017 VICTORIA, B.C. – It’s an event like no one in Victoria has seen before — home runs, being hit into the ocean. Splash hits that will mark the opening of the Baseball Canada Men’s Championship presented by Yates Street Taphouse in the B.C. capital. On the […] 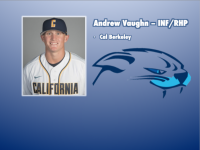 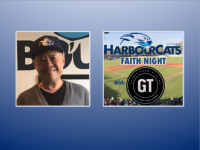 PRESS RELEASE FOR IMMEDIATE RELEASE – April 10, 2017 VICTORIA, B.C. – The Victoria HarbourCats are pleased to announce the creation of a new position within the organization as Park Jung has been hired as team chaplain. Team chaplains are common throughout professional and collegiate sport, but the role is new ground for the HarbourCats […] 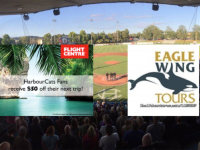 Win a trip to Vegas with Flight Centre

PRESS RELEASE FOR IMMEDIATE RELEASE – April 6, 2017 VICTORIA, B.C. – Fans attending HarbourCats games this season will have the possibility of leaving the ballpark with a memorable vacation experience. As part of the HarbourCats fifth anniversary “#SeasonV” celebrations, the team has partnered with Flight Centre, and also with Eagle Wing Whale Watching and […] 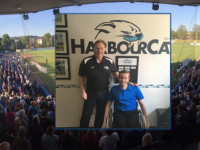 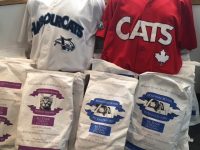 HarbourCats and Homeward Bound team up for April ticket offer