2019 Season Preview: A Sit Down with the reigning Player of the Year, Nick Plaia 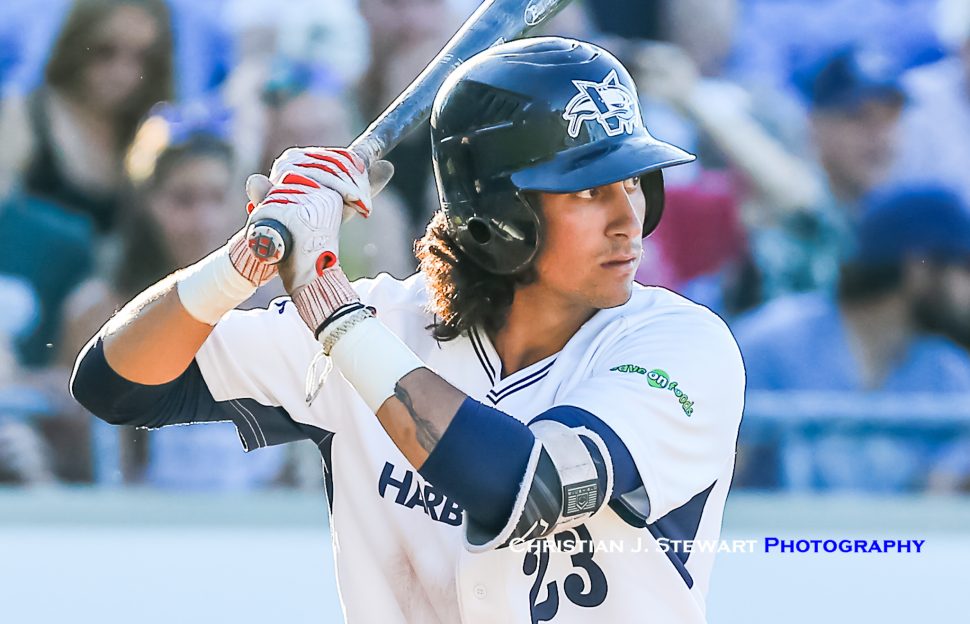 VICTORIA, B.C. — The first goal that comes to mind for Nick Plaia, as he prepares to return to Vancouver Island this summer for the HarbourCats, is to hang a West Coast League championship banner in the rafters of Wilson’s Group Stadium.

Plaia is a California kid, with a California cool to him, that won over the hearts of HarbourCats fans and staff last season. He instantly became a fan favourite for his hustle in the field, easy going personality, and performance at the plate—racking up 37 hits in 37 games for the ‘Cats in 2018.

Having returned home for his Junior season at California Baptist University (CBU), Plaia has brought his dazzling play south of the border.

So far, with the season still underway Plaia has collected 31 hits and 16 RBIs for CBU in 2019, and is currently riding a five-game hit streak as his Lancers claw their way towards a Western Athletic Conference title in the final week of the season. 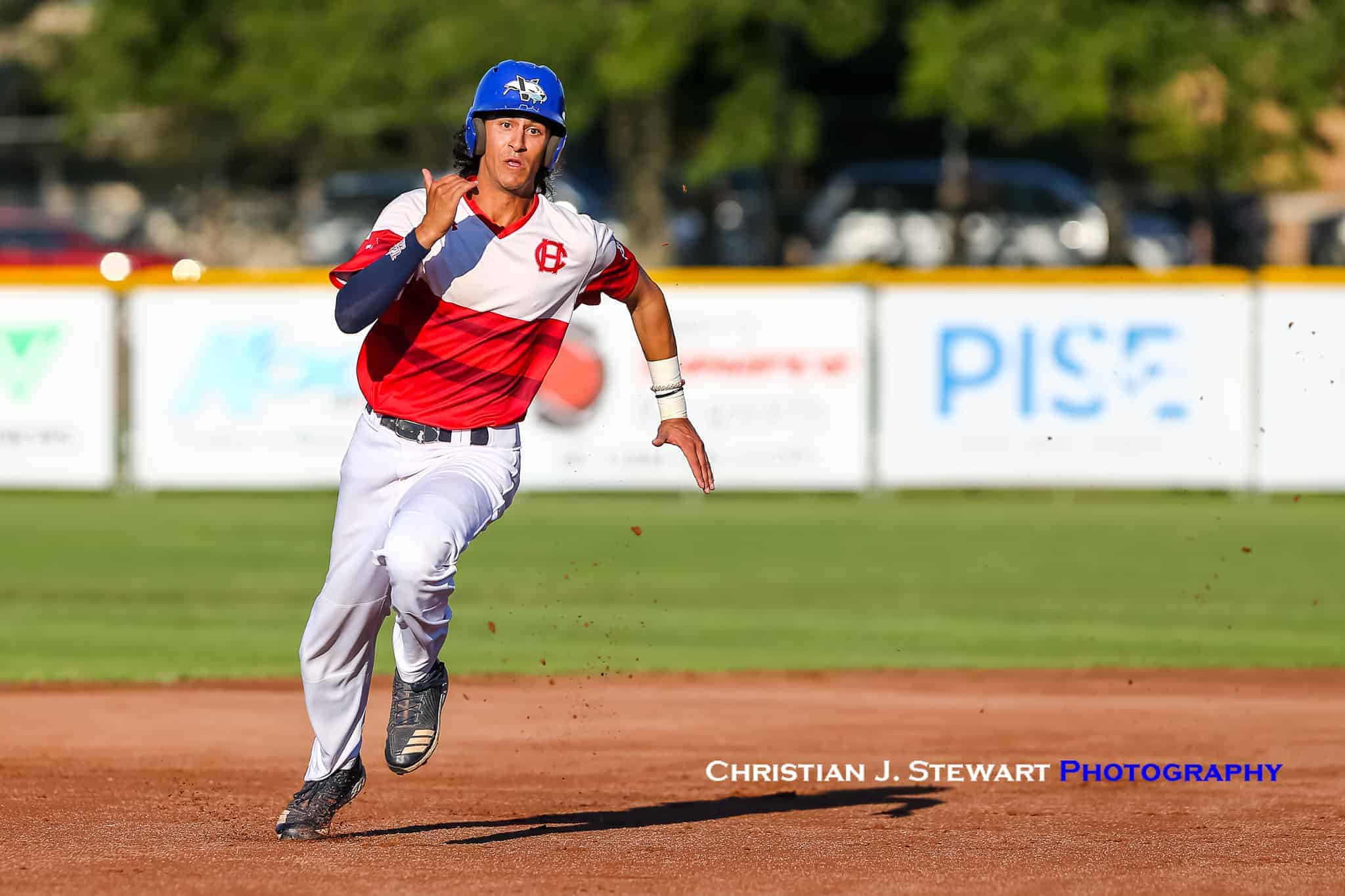 Nick Plaia hustles to third on the way to scoring one of the HarbourCats runs on July 26, 2018 (Photo: Christian J. Stewart)

Mere hours after a career day at the plate, where he collected four hits for CBU in their final non-conference game of the season, 2018 Victoria HarbourCats Player of the Year Nick Plaia took the time to sit down and chat about his excitement about returning to Victoria in 2019.

Josh Kozelj: What did you learn in your time in Victoria last summer, from coaches or teammates, that improved a specific aspect of your game when you returned to CBU?

Nick Plaia: I would say that after playing in Victoria, there was a lot I could take away from the great coaching staff, and my fellow teammates. But the main thing that I learned from this experience was to just go out and enjoy every moment. Baseball is a game and a lot of people forget about that when they start thinking about their performance to much or if they are being scouted. The coaching staff reminded me that, if you put in the work, if you put everything you got out there, you are prepared, so go have fun, and that is exactly what I did and brought back to CBU.

JK: Do you have any goals for this summer? What are your personal and team goals?

NP: Well the first goal, as this is my last summer, is to win the WCL title. It’s my last summer and I would love to go out on a high note where I could help the team win this title, and earn the great recognition of how hard this coaching staff, front offices, and players work. As for personal goals, last year I was able to put my name down in the record books for the single season stolen base record, where this year I would love to get the career record. Would be awesome to be in the record books for the HarbourCats again, and possibly have the chance to get my name up in the rafters at Wilson Group Stadium.

JK: What was the main draw that brought you to B.C. last year, and can you describe the atmosphere of playing summer baseball in Victoria?

NP: As for what has drawn me to play ball up here in Victoria, this is the easiest answer. The fans. The atmosphere. Everything this program stands for. This program is one of the best summer ball programs, as they care for us players and look for our best interest where we can grow as adults and also take step forwards in our baseball abilities and careers. For the fans, and atmosphere, it’s electric! I love every moment I’m at the stadium, and I cannot wait to get back on the field for the Harbourcats this summer!