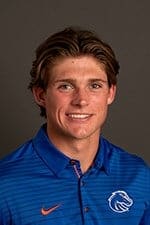 HIGH SCHOOL CAREER
Earned three letters in baseball and one in football…three-time all-district selection, including first-team honoree as a junior and senior…district defensive MVP as a junior…batted .333 with a .500 on-base percentage and 32 stolen bases…Texas Sports Writers Association 5A All-State First Team shortstop as a senior…named to state all-tournament team…AABCA All-Star Game MVP…batted .431 with .585 on-base percentage and .781 slugging percentage  and 55 stolen bases…unofficially ranks in top five all-time in Texas high school history with 109-career stolen bases.

Played briefly for the Ridgefield Raptors in 2019. Originally signed to Boise State and played 10 games for them in 2020 before that program was shut down permanently, in part due to the COVID-19 crisis.

BOISE STATE CAREER
FRESHMAN (2020): Played in 10 games, all starts…batted .212 with four RBI…hit by a pitch four times to tie for lead in the Mountain West and tie for 10th on Boise State’s single-season list…drove in two runs and stole two bases against Northern Colorado, Feb. 28…recorded two hits, a double and an RBI vs. Niagara, March 11. 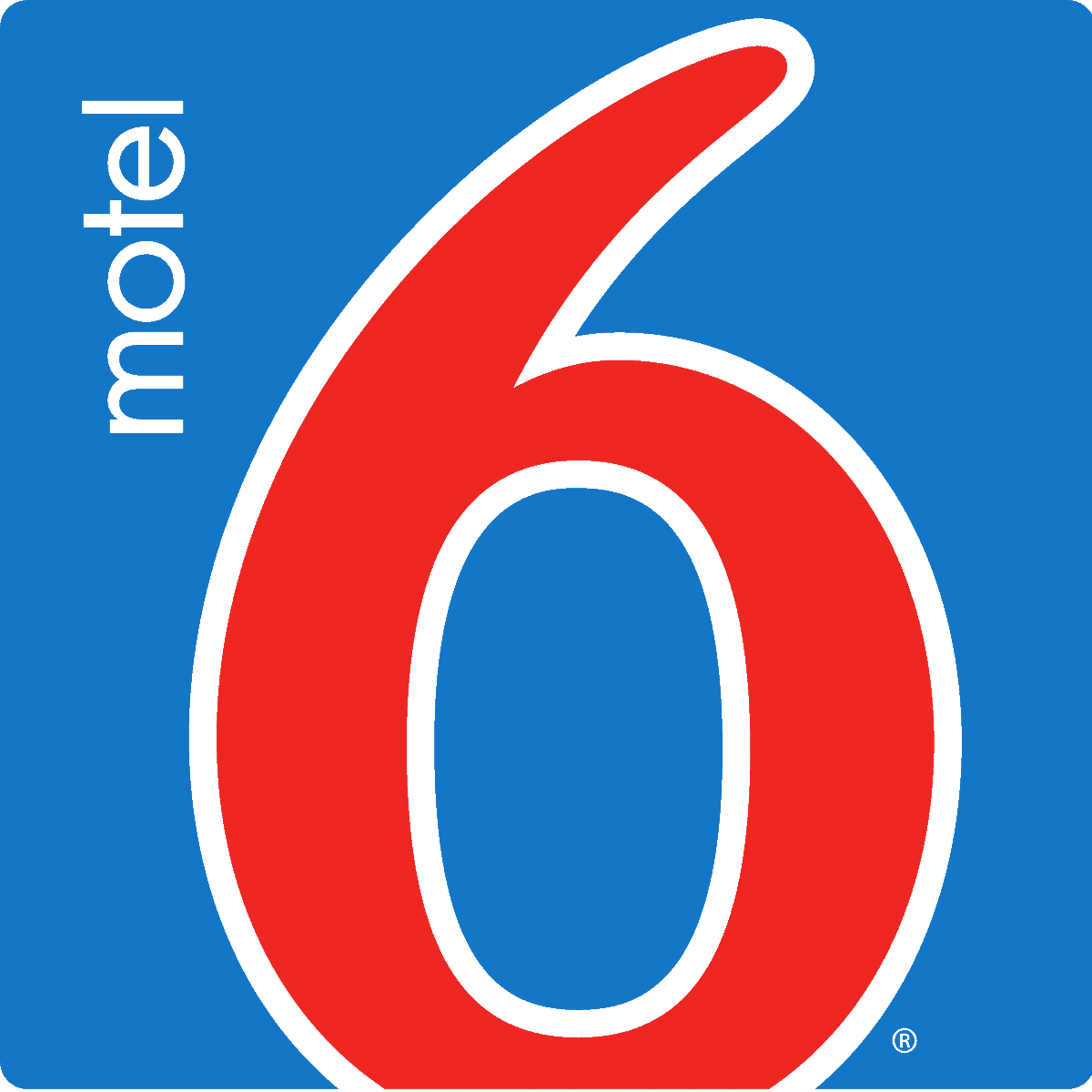