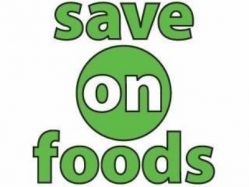 One of the largest and most trusted grocery suppliers in Western Canada, Save-On-Foods is part of the Overwaitea Food Group, whose legacy of outstanding value and customer service began over 100 years ago.  Save on Foods is a proud sponsor of HarbourCats Baseball, offering $10 General Admission vouchers to all games, and partnering with us on a number of community events.  Their new flagship Victoria store on Pandora Avenue is just steps from the stadium and HarbourCats offices. 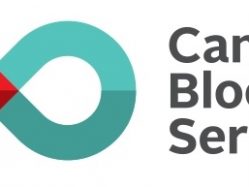 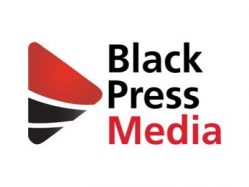 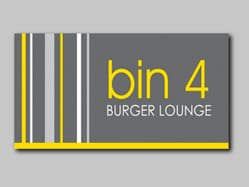 Just possibly THE BEST BURGERS IN TOWN!
It began with three burger-lovers and friends who envisioned a new kind of restaurant: a burger joint serving only the classic gastronomic icon—with a gourmet touch. Now open at Yates and Vancouver, and in Saanich at the Accent Inn on Maple Street. 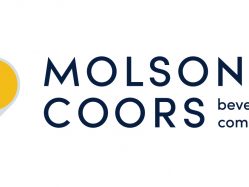 Proudly offering Molson Canadian, Coors Light and Strongbow Cider at all HarbourCats games!
For more than two centuries Molson Coors has been brewing beverages that unite people for all of life’s moments. From Coors Light, Miller Lite, Molson Canadian, Carling and Staropramen to Coors Banquet, Blue Moon Belgian White, Saint Archer Gold, Leinenkugel’s Summer Shandy, Creemore Springs and more, Molson Coors produces some of the most beloved and iconic beer brands ever made. 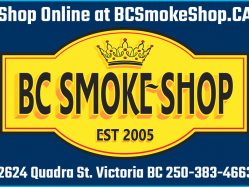 Rogers Media Group is the parent company of Jack 103.1 and the Ocean 98.5 radio stations in Victoria. 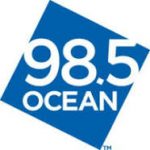 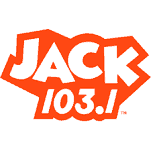 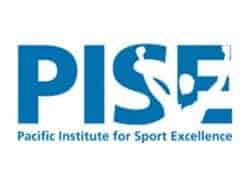 Recognized as a passionate and innovative leader contributing to sport and physical activity excellence in Canada, PISE is pleased to team with Victoria HarbourCats since 2016 as the official training location for the HarbourCats. 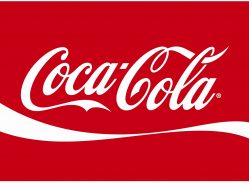 The HarbourCats and the City of Victoria are pleased to offer Coca-Cola products at all concessions and food trucks at Wilson’s Group Stadium at Royal Athletic Park.  Things DO go better with Coke! Especially baseball! 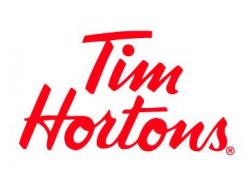 Canada’s leading chain of coffee and doughnut shops, with multiple locations across Greater Victoria.  Tim Hortons is a proud supporter of Community Sports including the HarbourCats – they are the sponsor of our Bat Boys – and we are always pleased to partner with them on various community events and initiatives.

We’re proud to be part of almost every sphere of life in B.C. From fun and great prizes, to rewarding jobs and community funding, the benefits of our business come full circle. We operate lottery, casino, bingo and online gambling on behalf of the Province and we take care to balance the fun and fair so that our games are as secure as they are entertaining. 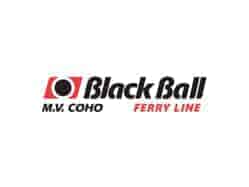 The Victoria HarbourCats are proud to have the COHO and Black Ball Ferry Line on board as the preferred ferry of the West Coast League. 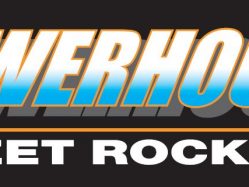 The Wilson’s Group of Companies

Our primary Corporate Sponsor and who are stadium is named for!  The Wilson’s Group of Companies provides the complete solution for all of your transportation needs on Vancouver Island with services reaching BC, Alberta and the Pacific Northwest. Services include charter bus services  to scheduled services including the airport shuttle and the crosswater connection between Victoria and Vancouver as well as sightseeing products including Sightseeing Victoria’s Gray Line Hop-On Hop-Off and the Butchart Gardens Express.